The research partnership between Leonhard Weiss and SmartMakers leads to interesting results in the construction industry. Digitalization is also making its way into this sector. In particular, it is about the so-called asset tracking. Since not everyone is familiar with this term, a brief explanation follows.

Cooperation of Leonhard Weiss with SmartMakers

The construction company Leonhard Weiss got involved in the collaboration with SmartMakers because it is expected to provide fundamental insights. To this end, the German Federal Ministry of Education and Research has launched a project specifically for this purpose, which is also being accompanied and supported. It is called IoC or, better, Internet of Construction.

The aim is to improve networking and optimize collaboration. In this context, people also like to talk about BIM. This is the abbreviation for Building Information Modeling. It all sounds a bit abstract, but it’s not. It’s all about optimizing the entire value chain in construction. 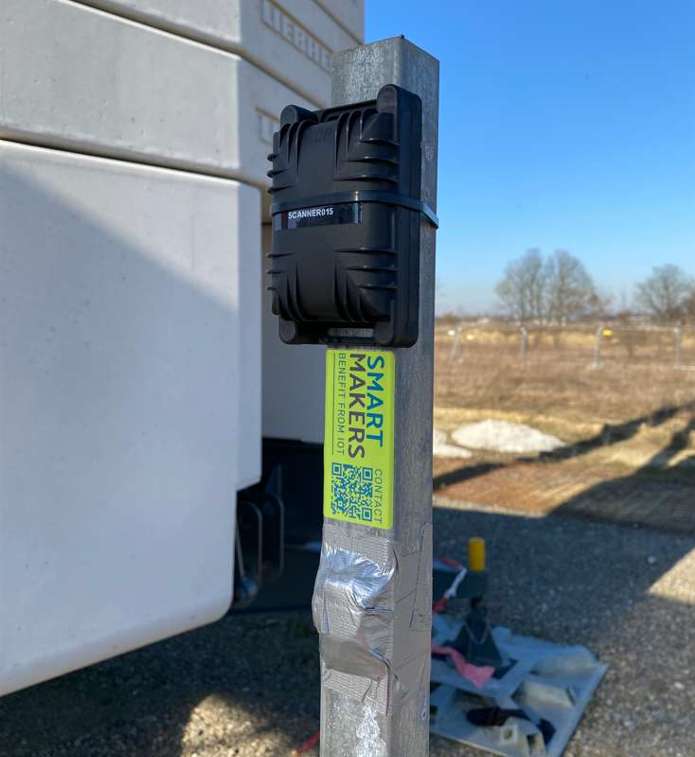 The construction company Leonhard Weiss has agreed to work with SmartMakers because it should provide fundamental insights. ( Photo: Leonard Weiss )

The important role of SmartMakers

There have been joint projects between Leonhard Weiss and SmartMakers in the past. This was followed up in the realization of the new research project. The so-called LoRaWAN was used in this project. This involves IoT sensors that record data at crucial points and forward it to a central location. This technology was deployed at a reference construction site on the RWTH Aachen University campus so that it could be used in practical applications.

For the first time, various processes associated with a construction project were determined and evaluated. This involves supply chains, the use of construction machinery and tools, and of course the efficiency of employees. Thanks to this new technology, it was possible to recreate various scenarios that usually arise in a construction project. 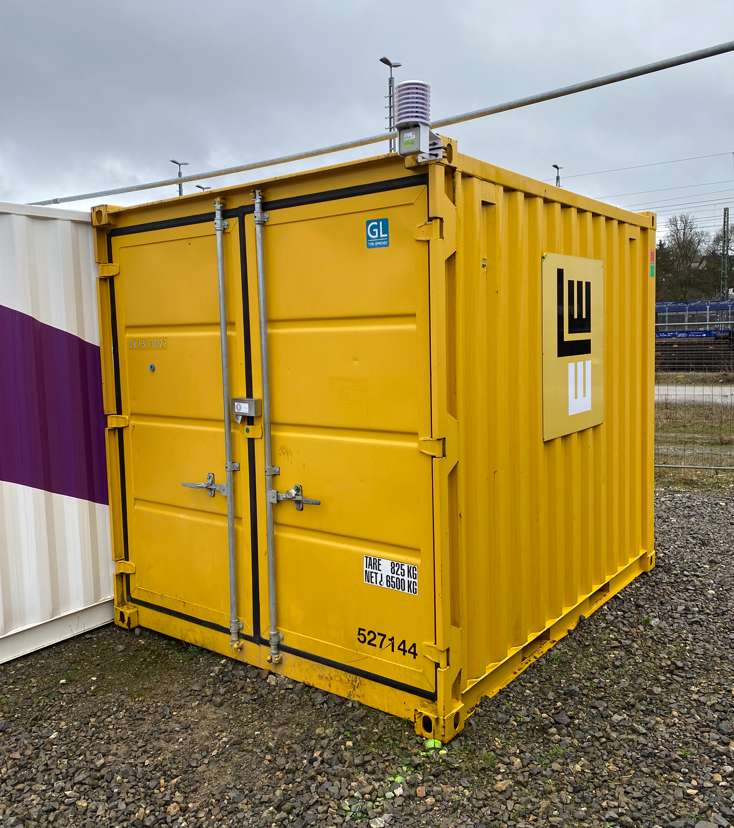 What findings have been made so far?

IoT sensors were attached to different parts and construction materials. In addition, LoRaWAN technology was set up in halls as well as on trucks and other delivery and transport vehicles. This allowed insights to be gained from all areas of the value chain during the course of a construction project. In addition, asset tracking was used to better determine the utilization of construction equipment and tools.

Close cooperation between the construction company Leonhard Weiss and SmartMakers revealed weak points and possible sources of error. These findings can be used to improve the work as well as the supply of construction materials.