The well-known manufacturer Samsung is already considered a pioneer in the development of the smart home sector. That’s why this company was one of the founders of the new wireless standard Matter. Samsung introduced the so-called Family Hub at the beginning of 2022. With this, refrigerators, television sets and other electronic devices in the house could be controlled and monitored with the new Matter transmission technology. A few months later, SmartThings announced that it would test compatibility with other devices that work with Matter.

Samsung SmartThings and Matter belong together

The primary goal is to develop a radio transmission standard that is independent of the manufacturers. This enables components from different manufacturers to communicate with each other and exchange data without any problems. Samsung SmartThings is driving this development forward. 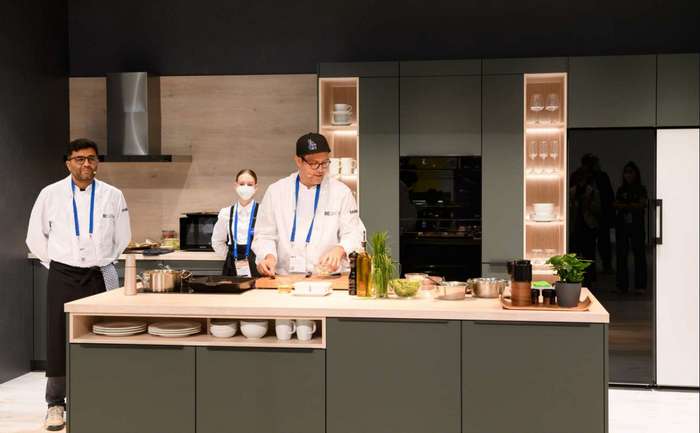 SmartThings Cooking gives the chef inspiration for menu choices. And the oven can be controlled directly via the smartphone. Here you can see it live at the IFA. ( Photo: Samsung Electronics GmbH )

What is special about Samsung SmartThings?

With Samsung SmartThings in combination with Matter, electronic devices with different transmission technologies can be managed from one admin center. This means that the previously used technologies Zigbee, Z-Wave or Local Are Network can be easily managed with a single app.

Of course, the same also applies to smart home devices that are directly connected to each other via Ethernet or Wi-Fi. The manufacturer Samsung is keen to be able to continue to use the protocols previously used. Therefore, a smooth transition to the new Standard Matter is facilitated.

Concrete plans for the future

The operators of Samsung SmartThings are certain that the entire smart home sector will have an impressive future. Due to the need to save energy and use it as efficiently as possible, there is no other choice but to introduce modern technologies.

These are mostly based on the IoT and should be made available to every homeowner and every company. Of course, this only works if there are uniform standards. Prospects and customers must be sure from the outset that their plans can be implemented. If they find that devices from different manufacturers cannot be used together and used efficiently, there will be no progress in this area. 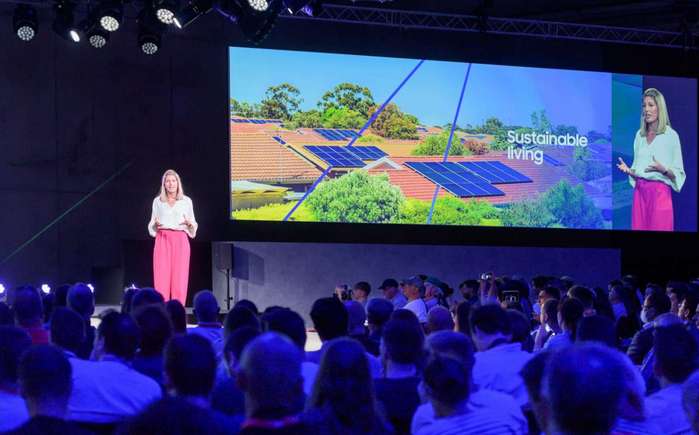 The SmartThings company was founded in 2012. The company is based in California, more precisely in Mountain View. Right from the start, the goal was to develop devices for the smart home sector. These should make life more pleasant and comfortable.

This goal is still being pursued. In the meantime, however, it is also about saving energy. In addition, users should be able to control and monitor their devices from an easy-to-use app. In order to be able to persuade as many other companies as possible to establish themselves in the Smart Home, the Standard Matter was developed together with many other companies.

Samsung SmartThings technologies are now used by many millions of consumers in more than 200 countries. That’s quite a success.